Why we started Alicorn Systems

In 2016, we built a software platform called Alicorn to solve a problem: The fact that it took deep expertise and hundreds of lines of code to make an educational robot move in response to joystick feedback.

Through early partnerships with Google, the St. Louis Community College, and the FIRST Robotics Program, we tested Alicorn in STEM classrooms world-wide. Using Alicorn, students and teachers experienced a 30-fold increase in productivity: They were able to create complex behaviors for their robots within 20 minutes of downloading Alicorn—a process that used to take them 12 or more hours!

Our first logo was a narwhal, because at the time we loved narwhals. We still love narwhals, so our logo (his name is Roy) is still a narwhal, swimming in the "C" (sea); he captures our playful but serious commitment to building accessible and performant systems.

Why we built Primal

The innovations we made with Alicorn went on to be incorporated into Google's Blockly, MIT's App Inventor, and now find widespread adoption throughout STEM education programs.

However, we wanted to bring Alicorn's ease-of-use outside of the classroom and into the industry, so we set out to build a new platform for enterprise-scale microservices and the internet of things; a platform which combined the lessons we learned from Alicorn, with the stringent security and scalability requirements of commercial systems.

While building this new platform, called Primal, we had to create an entirely new kind of blockchain: The patent-pending Metablockchain. This new technology delivers on the promise of blockchain-backed security, while enabling apps to process 100,000s of messages per second—no matter the scale of the system.

With Primal, engineers can rapidly write, deploy, and monitor code in even the most disparate system—from a multi-robot team to a webservice, and anywhere in between. 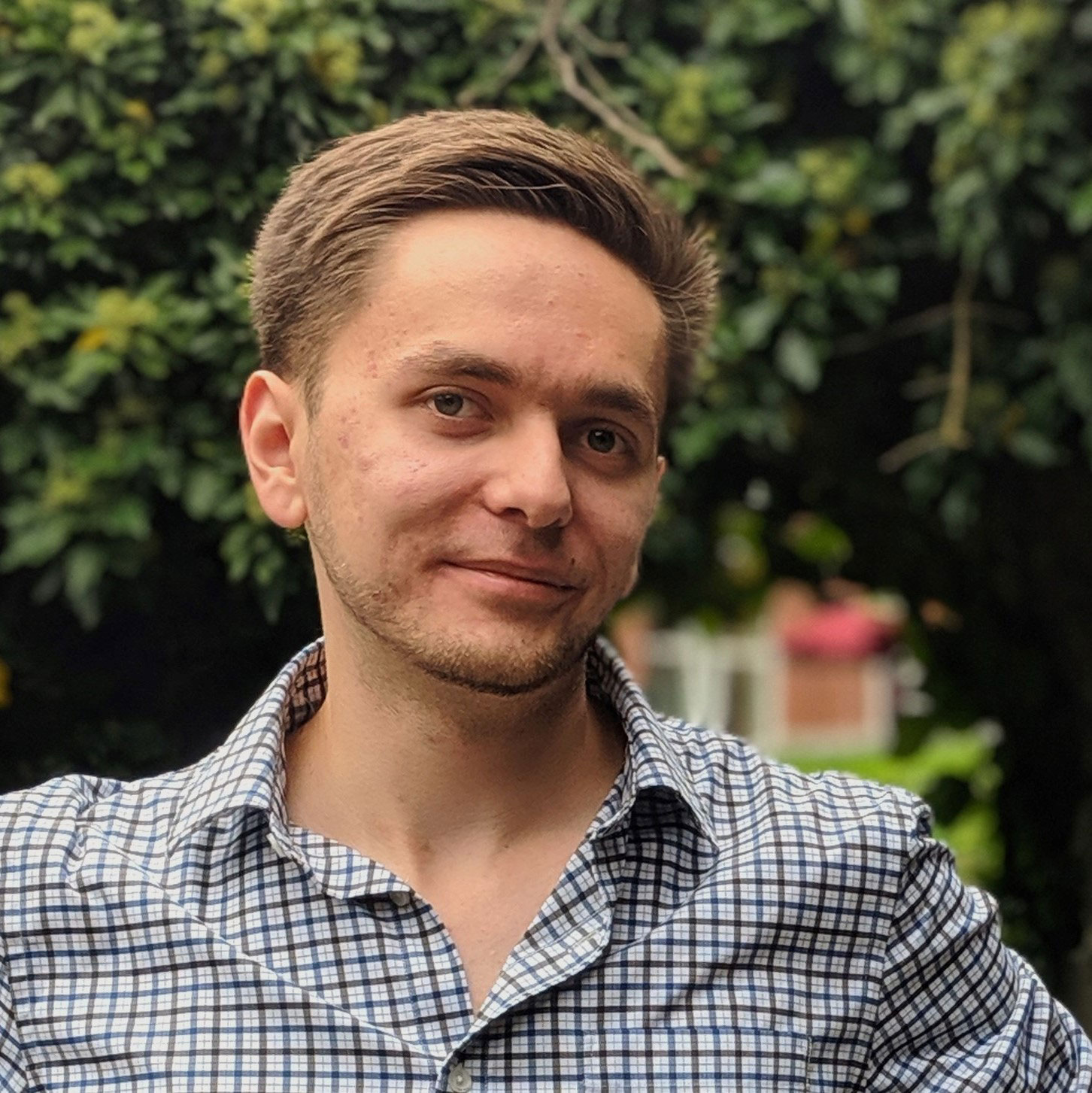 Brandon is a Software / Systems Engineer & Architect who specializes in high-performance distributed systems, and is the creator of both Primal and our patent-pending Metablockchain platform.

In addition to founding Alicorn Systems, Brandon has served as a lead software engineer for the U.S. Air Mobility Command, as an independent distributed systems consultant for the consultancy behind OpenDDS and the Micronaut microservices framework, and as a site reliability engineer for Onshape's microservices platform.

Outside of his professional work, Brandon has written a book on novel human-computer interfaces, completed a research fellowship on data storage within multi-robot teams, and received a wide range of awards, including an NSF I-Corp Grant and the WPI Strage Innovation Award for his work on Primal, and the FIRST World Championship Inspire Award for his work in robotics, mentorship, and community outreach for STEM. 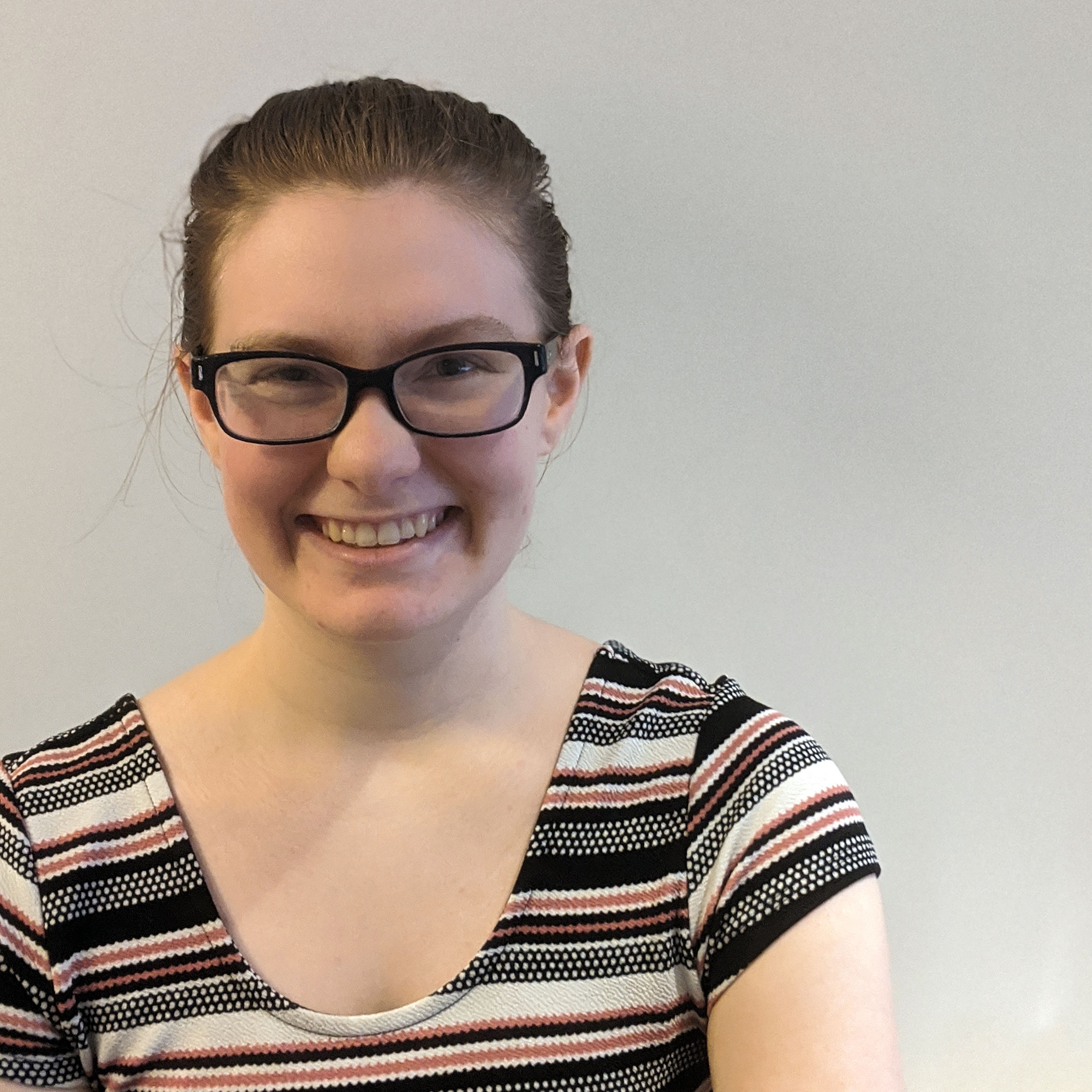 Natasha is a Solutions Analyst & Professional Rhetorician who specializes in breaking down complex social and technical problems via human-centred design and applied rhetoric.

Before joining our founding team, Natasha served as a visiting consultant in Windhoek, Namibia to the government's TransNamib railway company where she aided them in streamlining their engagement with passengers and partners.

Outside of her professional work, Natasha has served as a volunteer and advisor to a wide range of individual entrepreneurs, start-ups, and not-for-profit organizations. While in university, she studied business, computer science, and communications; she currently holds a bachelor's degree in professional rhetoric, and a master's degree in management of information systems. 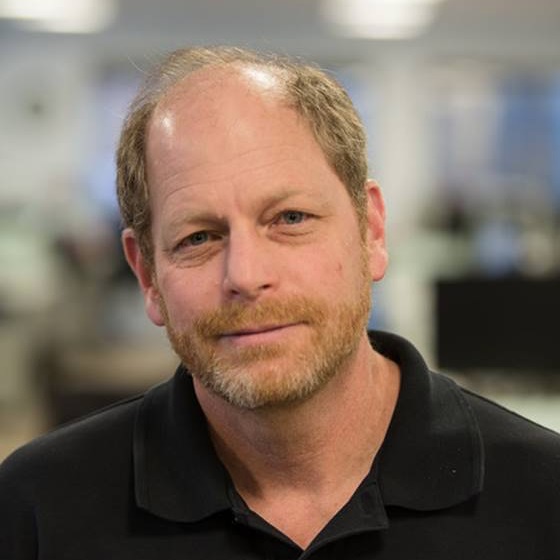 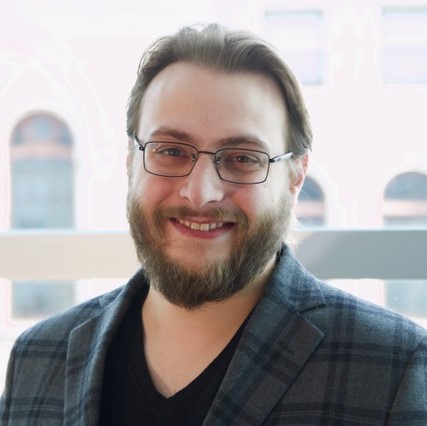 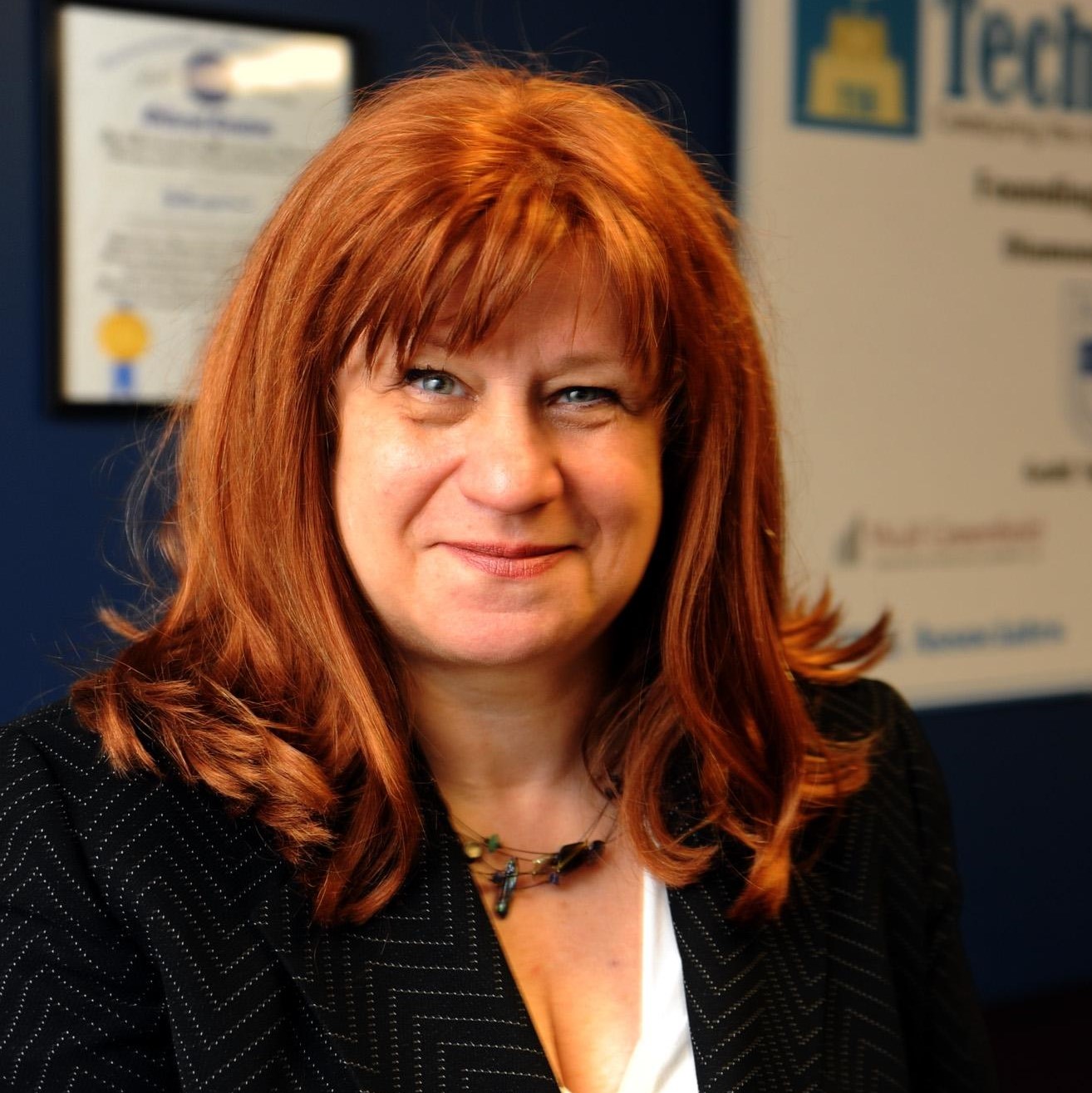 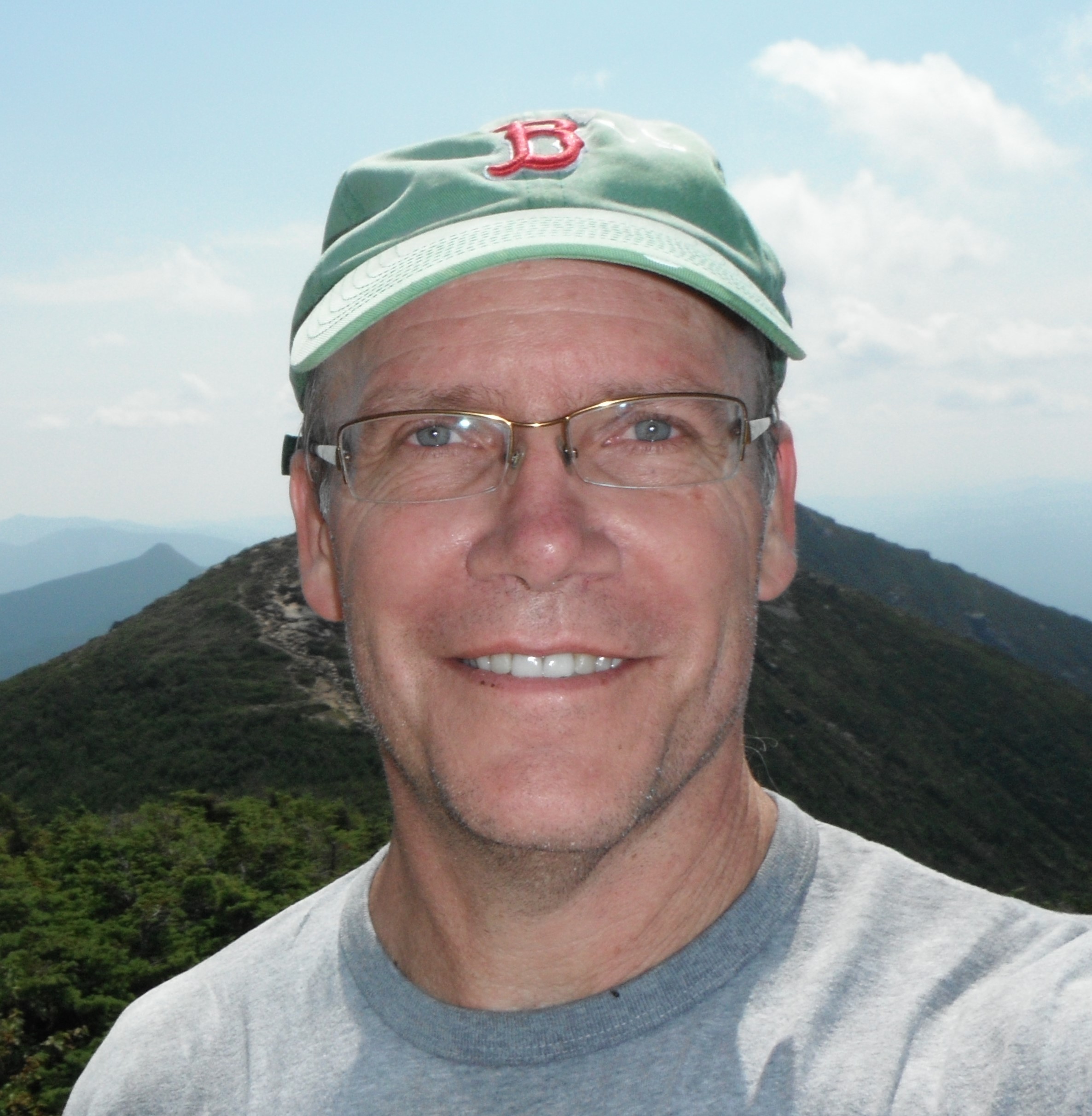 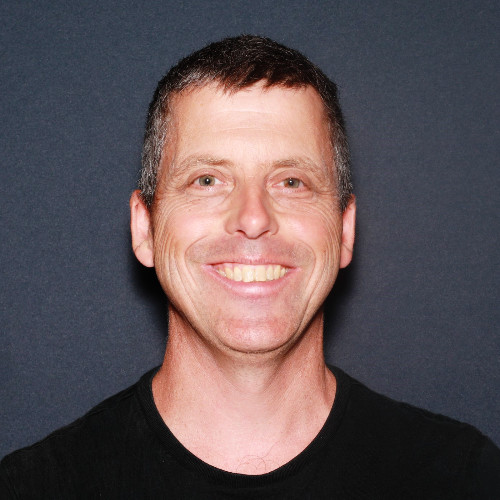 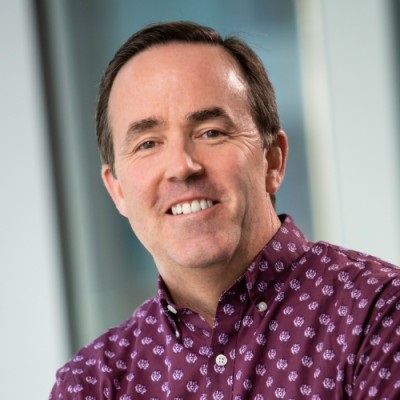 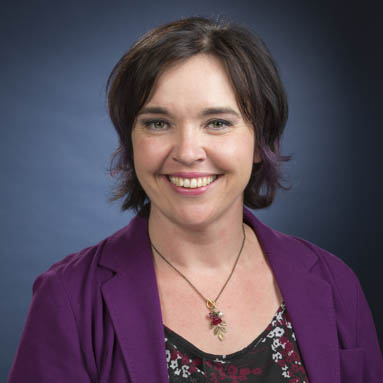 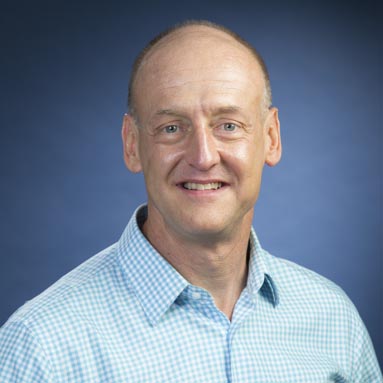 The Alicorn Advisory Board

We have a team of the best people across industries and academia working with us every day to build Primal and grow Alicorn Systems.